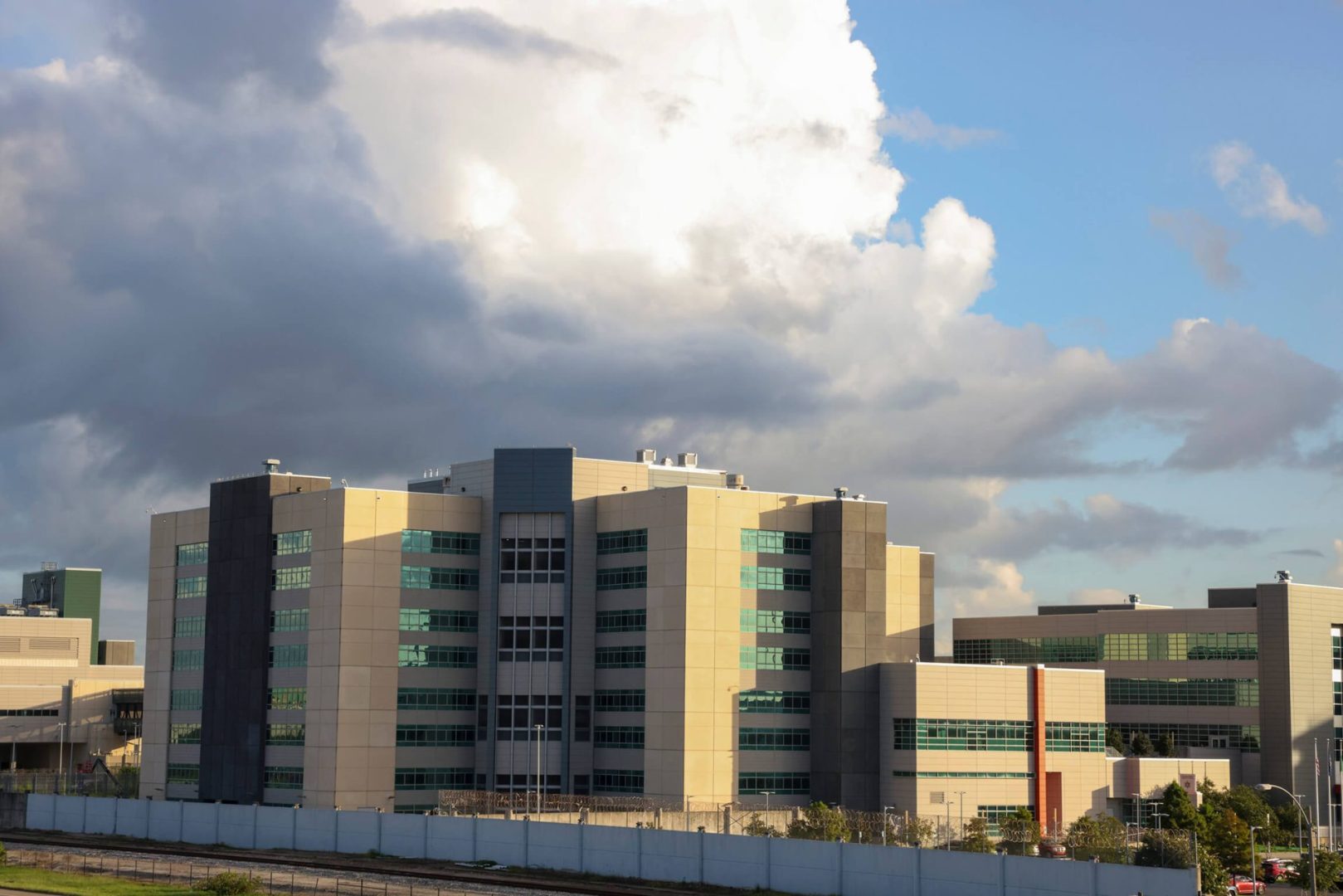 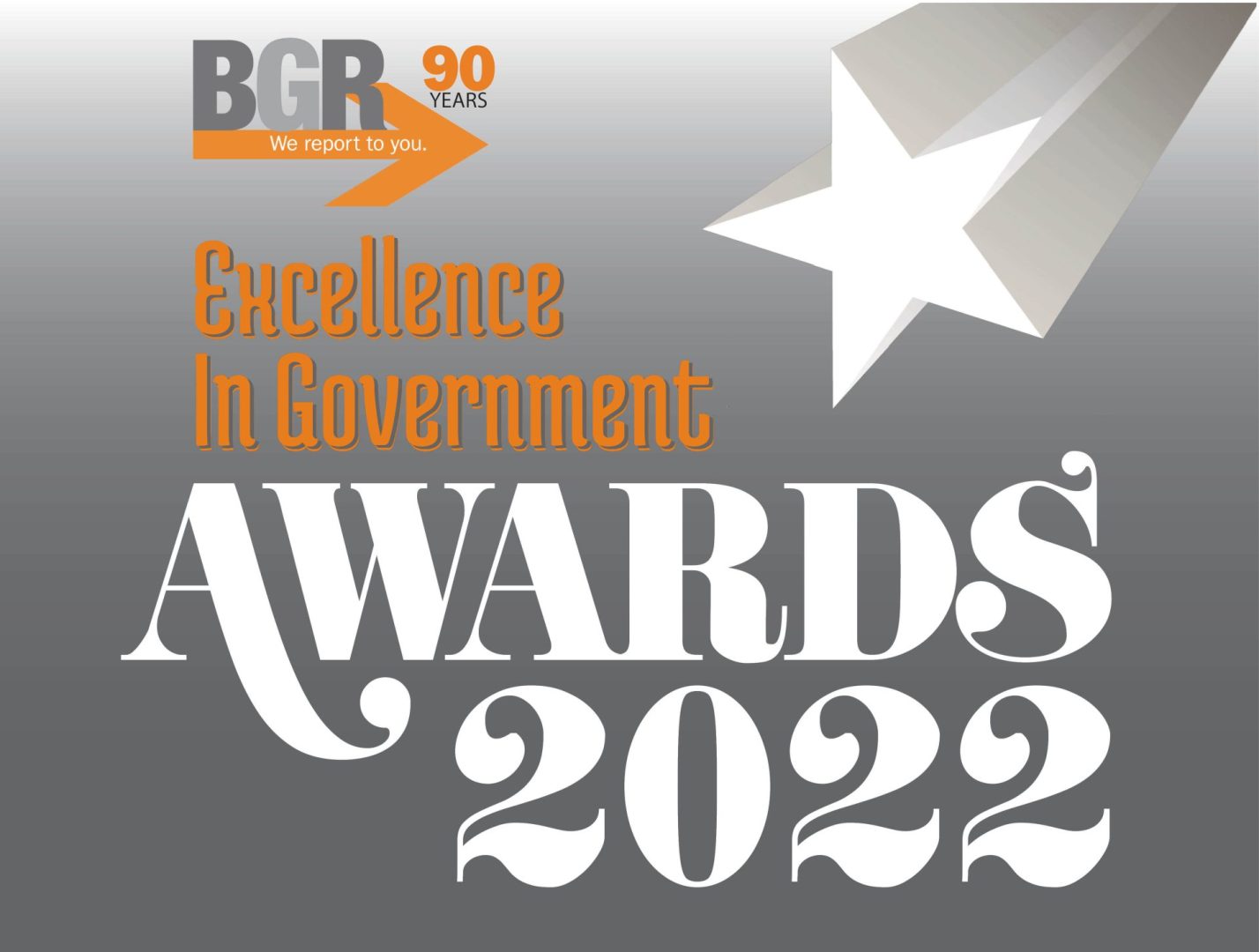 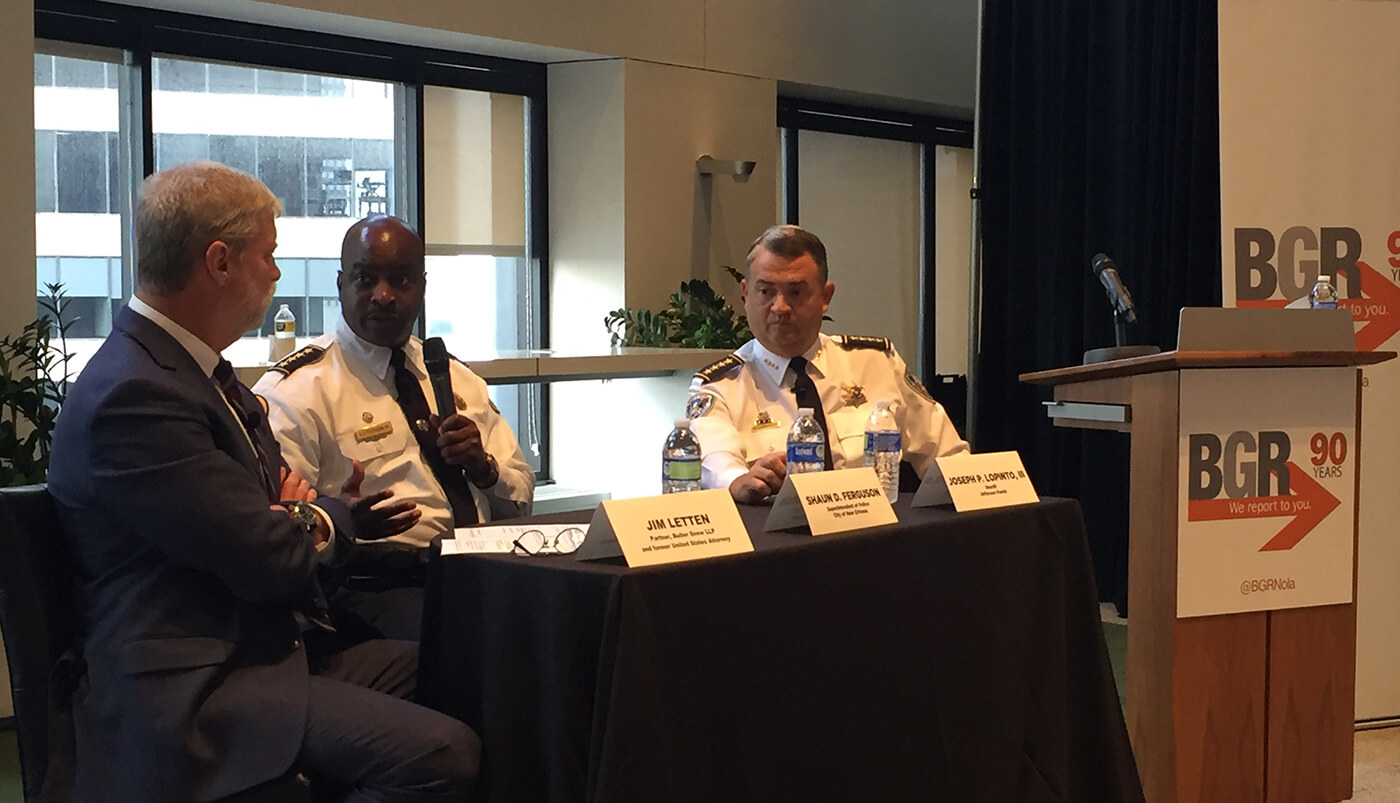 A View from the Top: Insights on Law Enforcement in Orleans and Jefferson