Please select a photo below for the contact information of each BGR staff member. To talk by phone, call (504) 525-4152 and enter the extension at the prompt. 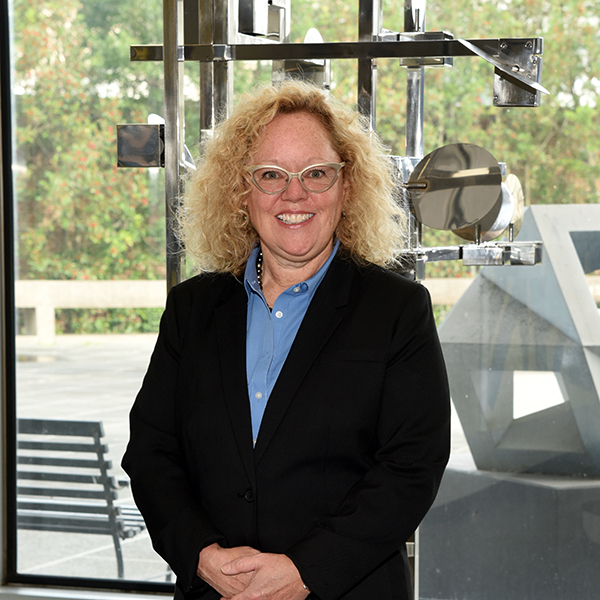 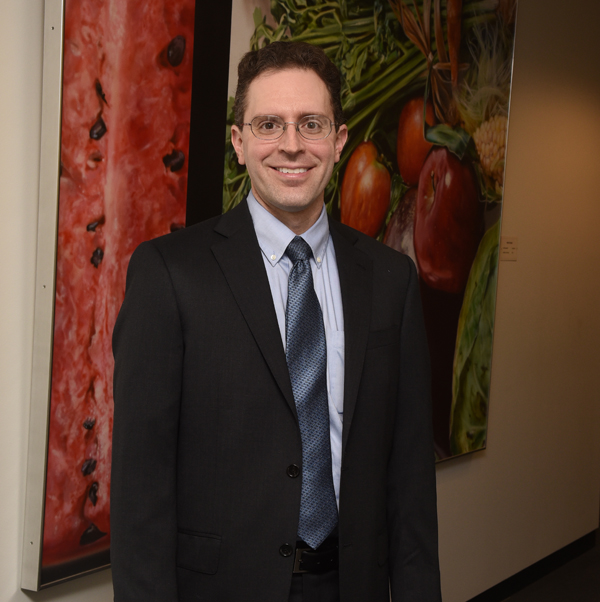 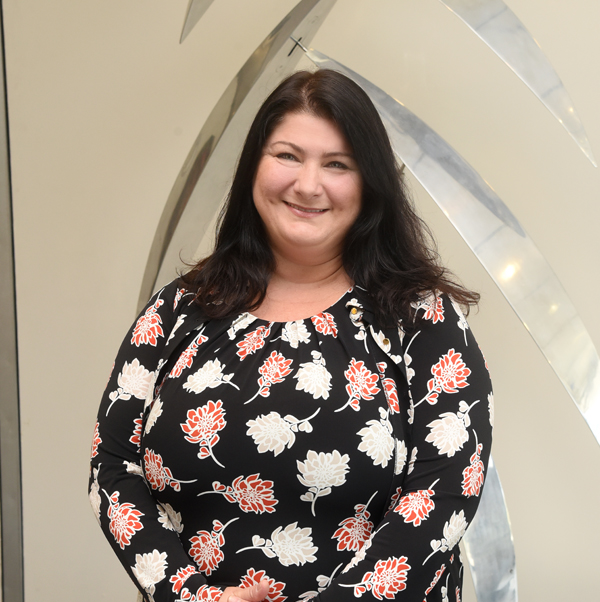 Director of Membership and Engagement 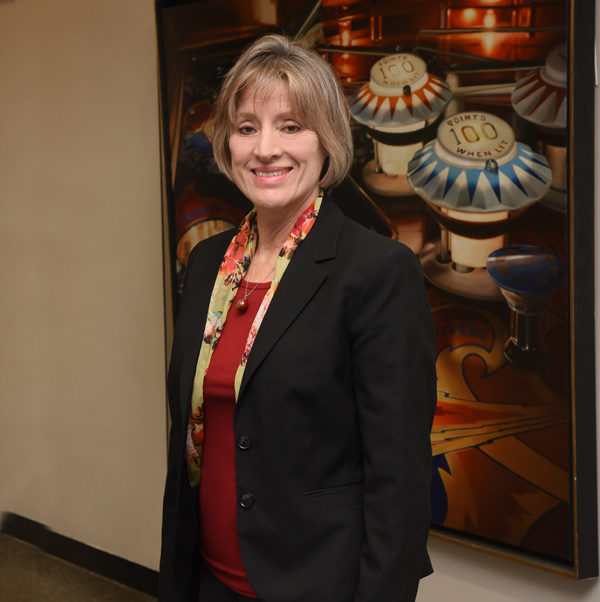 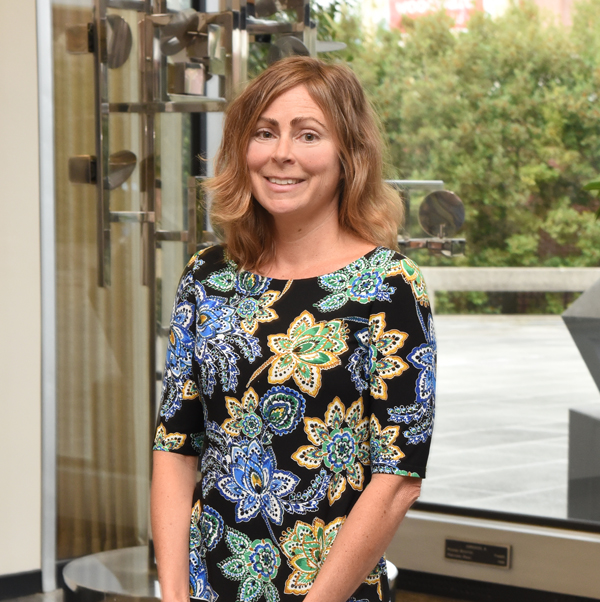 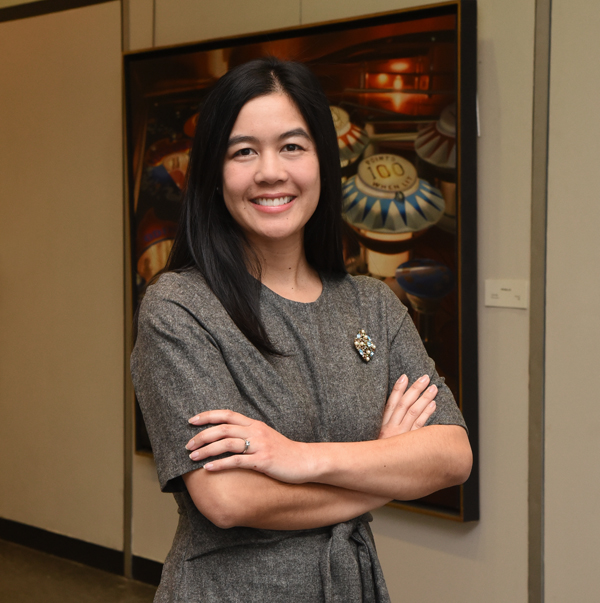 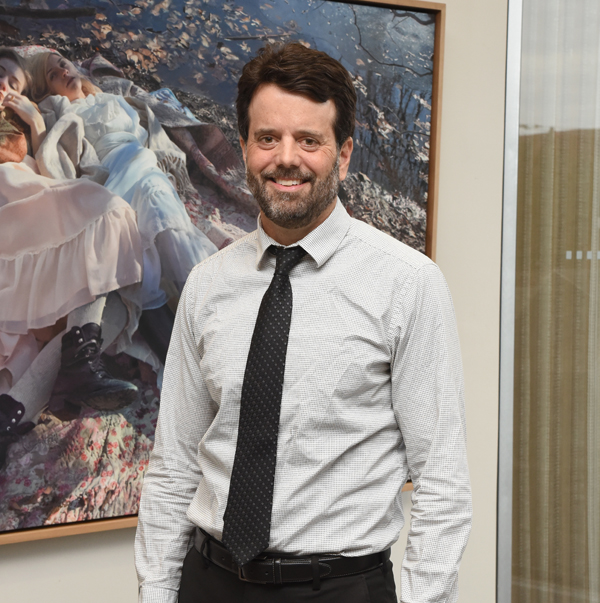 Becky became President & CEO of BGR in January 2022. From its start, her career has focused on governmental reform, accountability and transparency. She worked for 18 years as a journalist at several major newspapers, including The Times-Picayune, then for nearly eight years in the New Orleans Office of Inspector General as an Assistant Inspector General and Program Evaluator. Before joining BGR, Becky served for 18 months as Deputy Commissioner for Public Affairs in the Louisiana Department of Insurance. She received a Master of Arts in Law and Diplomacy from Tufts University and a Master of Science in Journalism from Northwestern University’s Medill School of Journalism.

Stephen graduated with a Bachelor of Accountancy from Loyola University New Orleans. Prior to joining BGR, he worked as a local reporter covering business, economic development and local government issues. He has been part of the BGR research team since 2002.

Director of Membership and Engagement

Selva earned a BA from California College of the Arts. She joined BGR in 2014, after having worked as a Program Coordinator for the Jefferson Chamber of Commerce, Operations Coordinator for the Arts Council of New Orleans, and Coordinator of International Business and Trade Development for GNO, Inc.

Susie received a MS and Ph.D in International Development from Tulane University and a BA in Economics from Pomona College. Before joining BGR in 2017, she worked for education organizations in New Orleans and India and as a research assistant on a U.S. Department of Labor grant in West Africa.

Jamie earned a JD from Loyola University New Orleans College of Law and a BA in Political Science from Louisiana Tech University. Before joining BGR in 2013, she worked as a Project Manager at GCR Inc. and as an attorney.

Paul received a BA in Math and Philosophy from St. Olaf College and an MA in American Studies from Purdue University. He joined BGR in 2012 and, for the 17 years before, worked as a newspaper reporter covering government.