New Orleans Convention Center to revive riverfront hotel project; here’s what it could look like 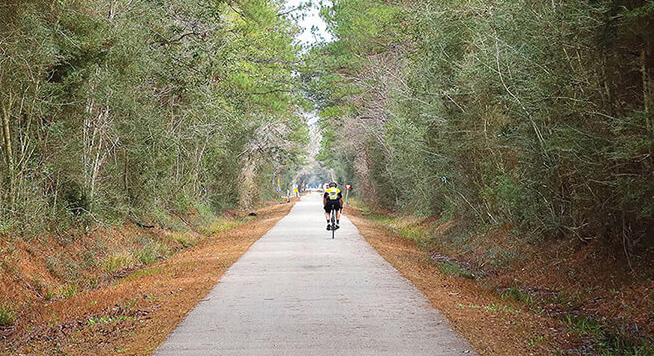 The voters in Orleans Parish spoke quite clearly Saturday when they rejected three millage proposals that Mayor LaToya Cantrell...