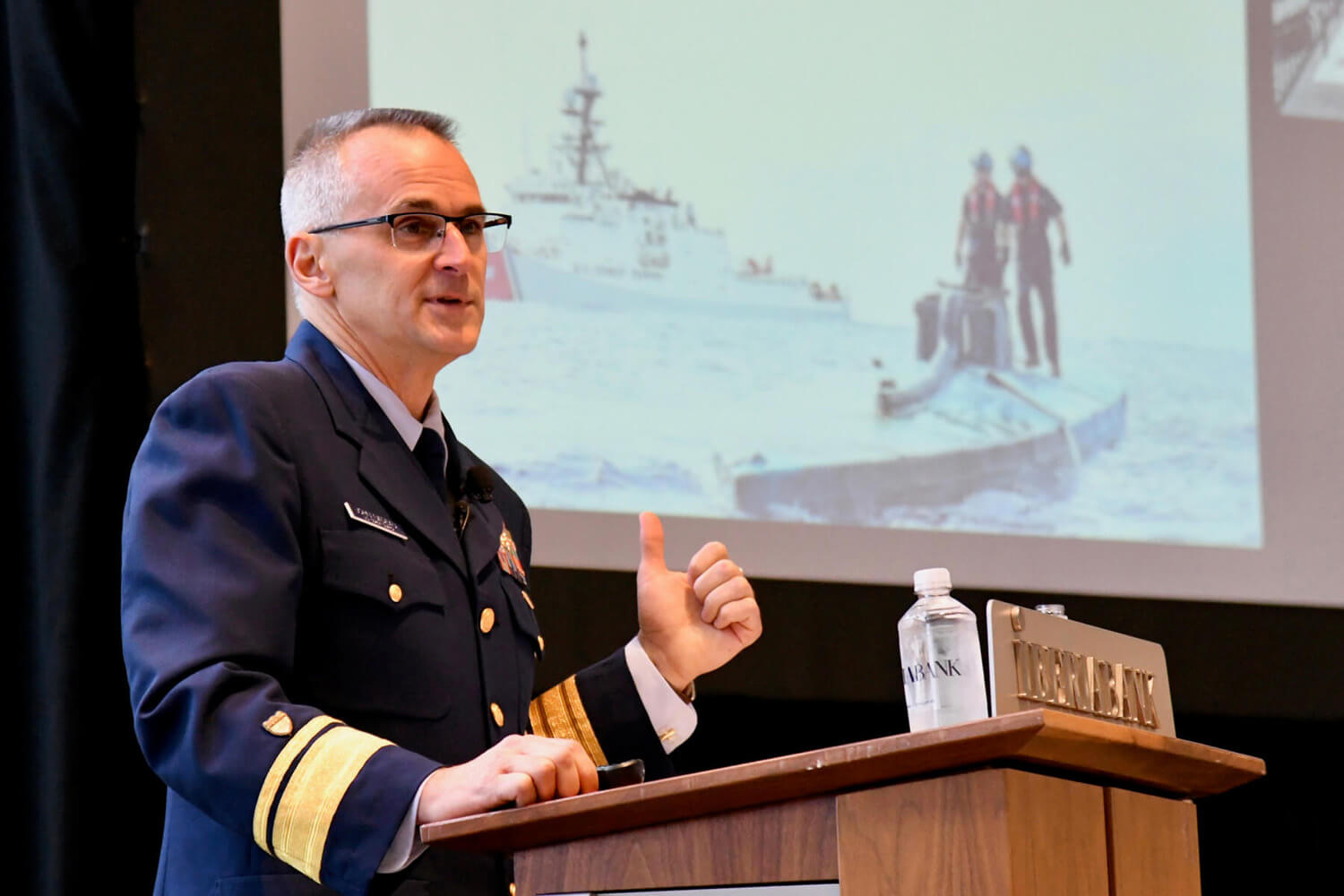 By The Times-Picayune Editorial Board

The start of hurricane season always raises our collective anxiety level a bit. South Louisianians have to be on...

Voters on the west bank of Jefferson Parish on Saturday overwhelmingly approved a new property tax that will fund...

By The Advocate Editorial Board

When it comes to taxes, essential services have to be paid for, and one of them in Louisiana more...

By The Times-Picayune Editorial Board