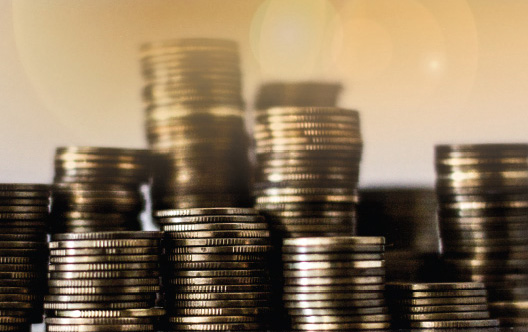 After a boisterous New Orleans City Council committee meeting Thursday at which dozens of city workers railed against a...

We’re running out of time. That’s how I feel with a little less than a year left in office...