Citizens in Orleans and Jefferson parishes who plan to vote in tomorrow’s election can inform their decisions with three... 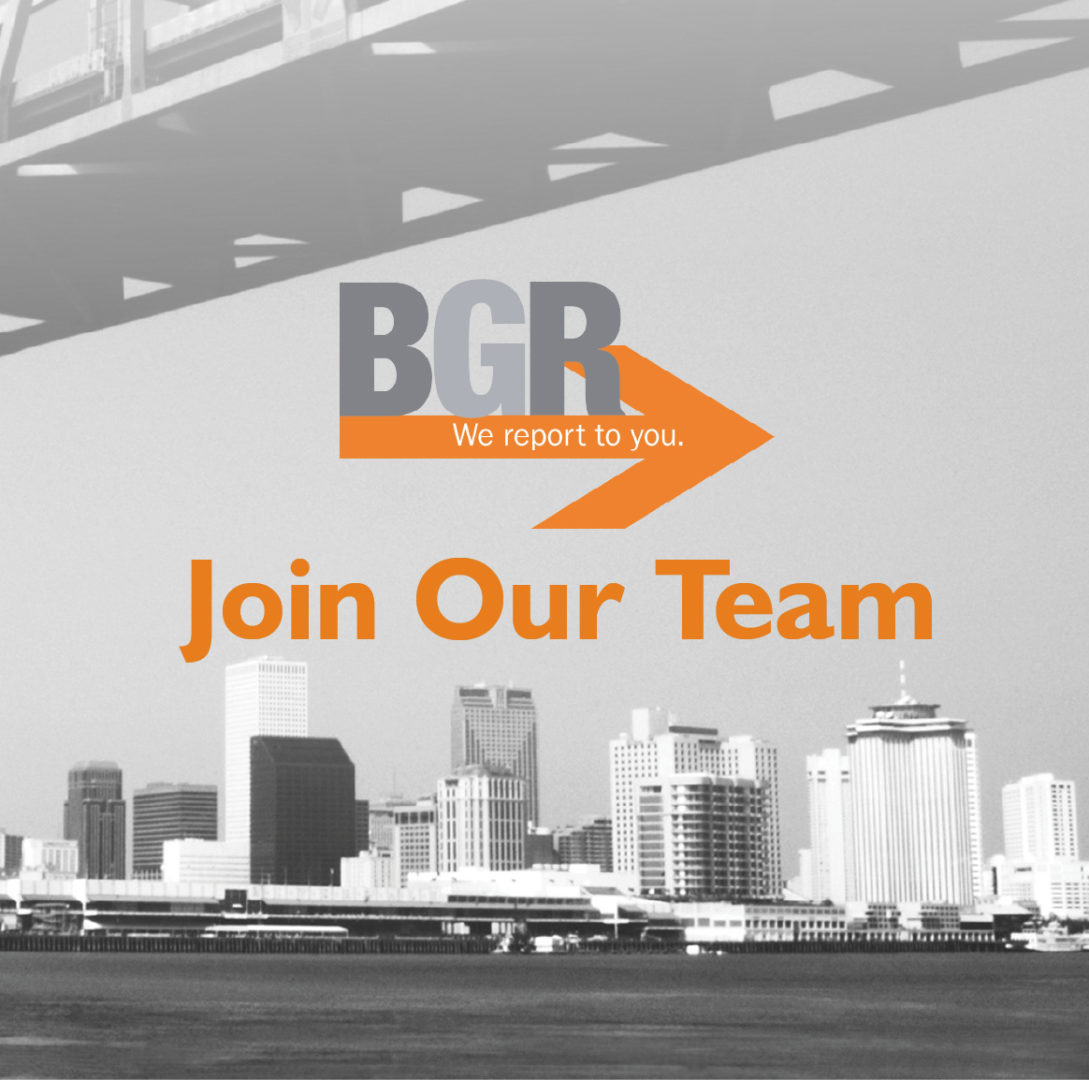 BGR is seeking qualified applicants for a new Communications Specialist position to help us expand the reach of our...

(Opinion) Newell: Affordable housing amendment is a “recipe for disaster”

The Bureau of Governmental Research has come out against Mayor LaToya Cantrell’s push to expand affordable housing in New...

The race to replace Ricky Templet in the Jefferson Parish Council’s District 1 seat is between two candidates who...

New Orleans City Council wants nonprofits to pay more in taxes, but obstacles are many

The New Orleans City Council is looking for ways to get nonprofits to contribute more to the city’s bottom...