NEW ORLEANS – In a new report, the Bureau of Governmental Research – a private, nonprofit government watchdog –...

In a report released Monday, the Bureau of Governmental Research, a local nonpartisan think tank, came out against a... 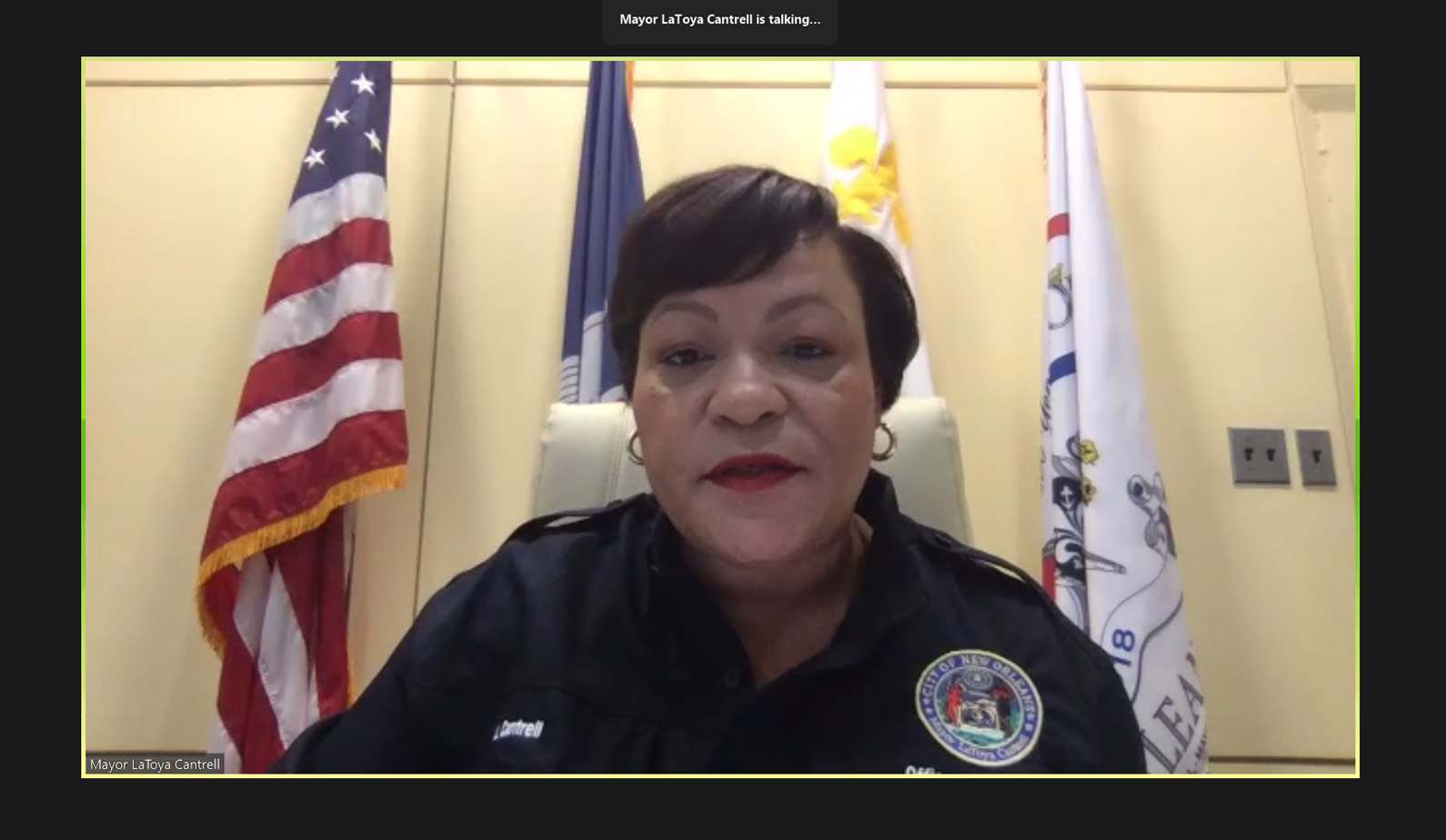 Inform Your Vote in the Nov. 16 Election with BGR’s Reports

Citizens in New Orleans who plan to vote in Saturday’s election can inform their decisions with BGR’s report, On...

Since taking office in May 2018, New Orleans Mayor LaToya Cantrell has searched far and wide for more money...

Cantrell doubles down, responds to criticism against bond and tax propositions

November 16th, New Orleans residents will vote on three different propositions, all that would allow the city to use...

BGR Endorses Ballot Propositions That Could Generate Millions For Infrastructure

In a report released Tuesday, the non-partisan Bureau for Governmental Research (BGR) has endorsed three ballot propositions that would...

Mayor LaToya Cantrell’s top public works aides offered a roadmap Tuesday for the hundreds of millions of dollars they...