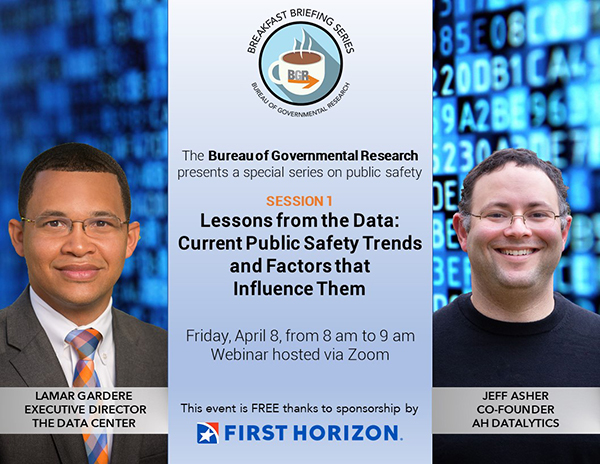 Lessons from the Data: Current Public Safety Trends and Factors that Influence Them

A local property tax dedicated to affordable housing and blight reduction is set to expire at the end of...
Article tags: Neighborhood Housing Improvement Fund

Our Views: In Saturday’s election, The Times-Picayune makes these recommendations

Tax to fund New Orleans library on Saturday’s ballot; here’s what it would pay for