Deputy clerks at Orleans Parish Criminal District Court can breathe a sigh of relief — at least for now.... 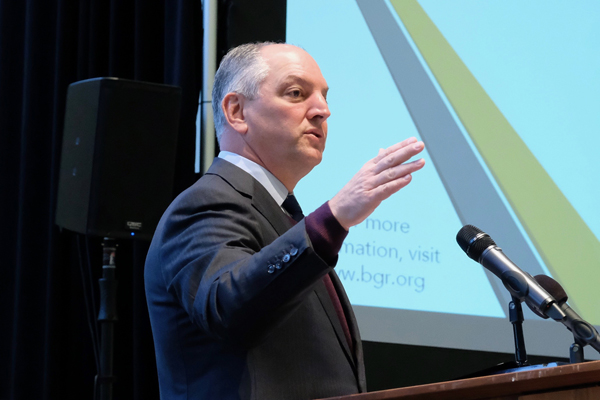 Jefferson Parish voters will take up three parishwide tax renewals when they go to the polls Nov. 6, while...

Today the Bureau of Governmental Research (BGR) releases reports to inform voters on proposed Constitutional Amendment No. 6 and...

The St. Tammany West Chamber of Commerce has announced its support of March 24 ballot proposals to renew sales taxes to...

For the third time in two years, St. Tammany Parish voters are being asked this month to approve a...

The Bureau of Governmental Research is backing a St. Tammany Parish sales tax renewal for the operation and maintenance of the...

The Bureau of Governmental Research has come out against a one-fifth cent sales tax for the St. Tammany Justice...